MIDNIGHT SUNS - Intro Teaser
Marvel, 2K Games
This year we had the honour of working on a very exciting marvel project with our friends over at 2K Games. We worked with the amazing team at suncreaturestudio and were tasked with directing an action packed title sequence and the first episode of their series of prequel shorts that gives some context and back story to their new game midnightsuns, which features some of the most awesome heroes from the Marvel universe.
At Disney’s D23 Expo the title sequence was revealed as a teaser for the series, with the first episode looking to be released on October 31st.
We had so much fun and worked with an incredible team. Pulling together 7 minutes of animation in about 7 months is no small task! Big love to everyone involved.
For full credits please visit Suncreature.com 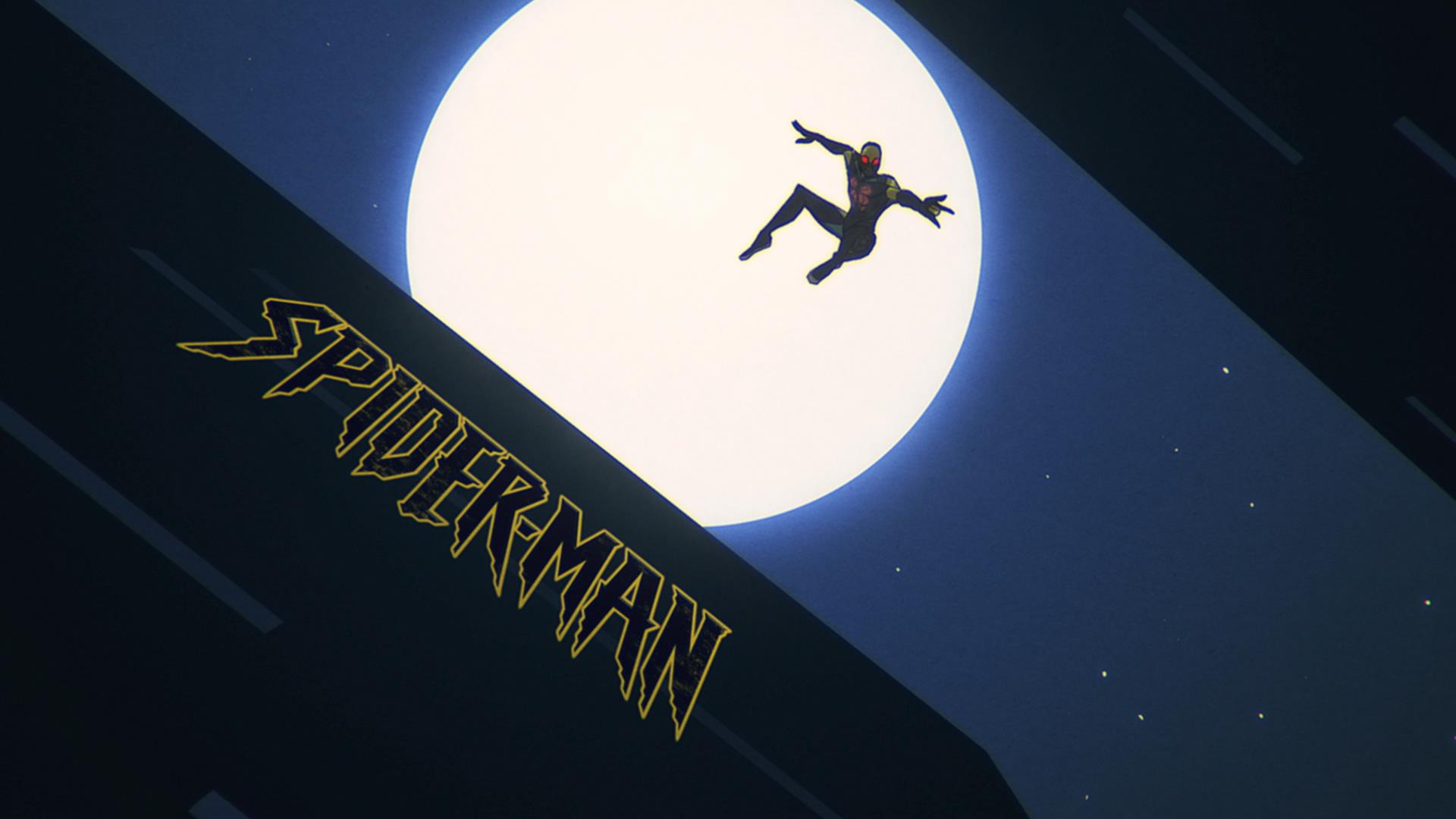 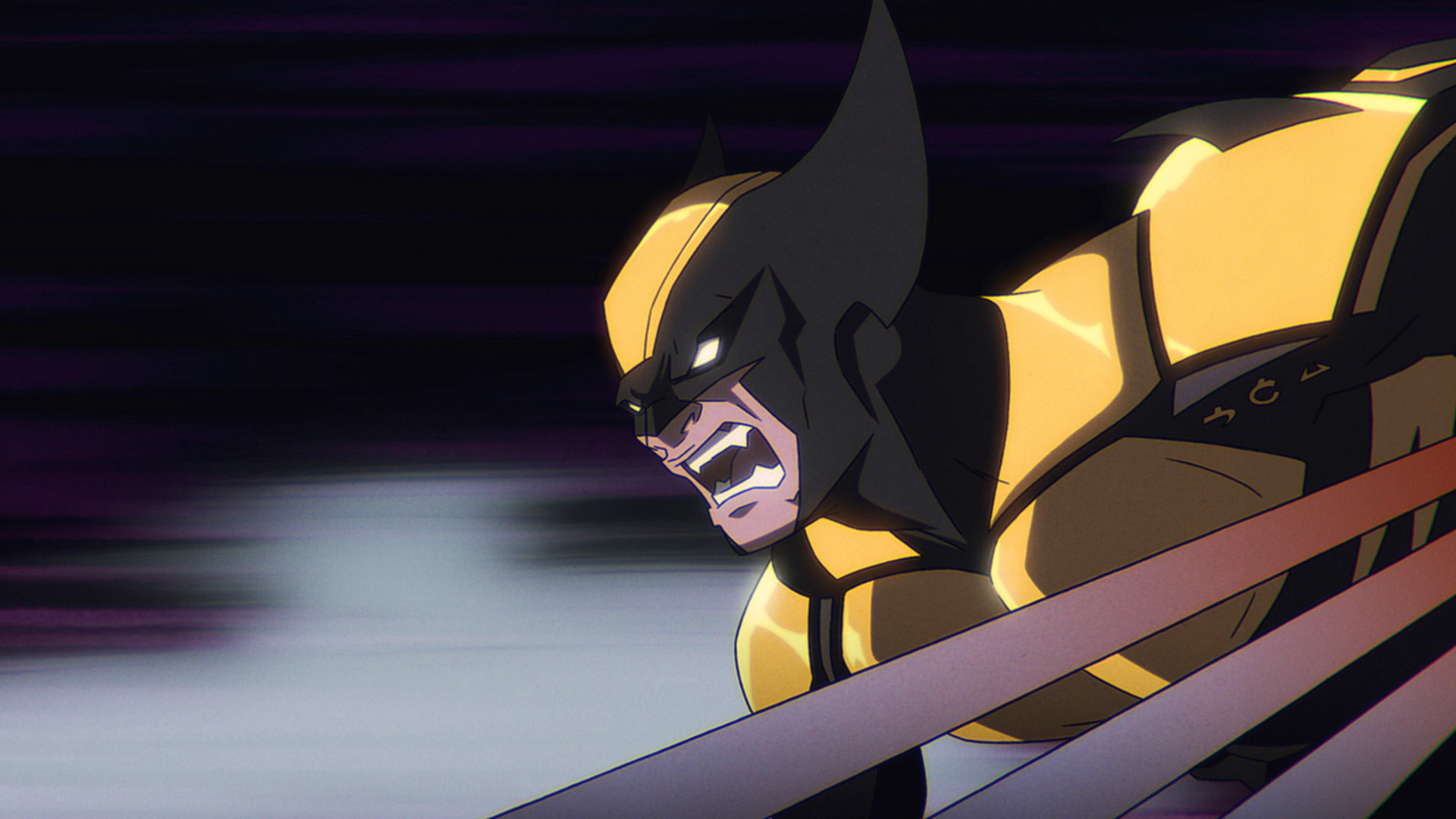 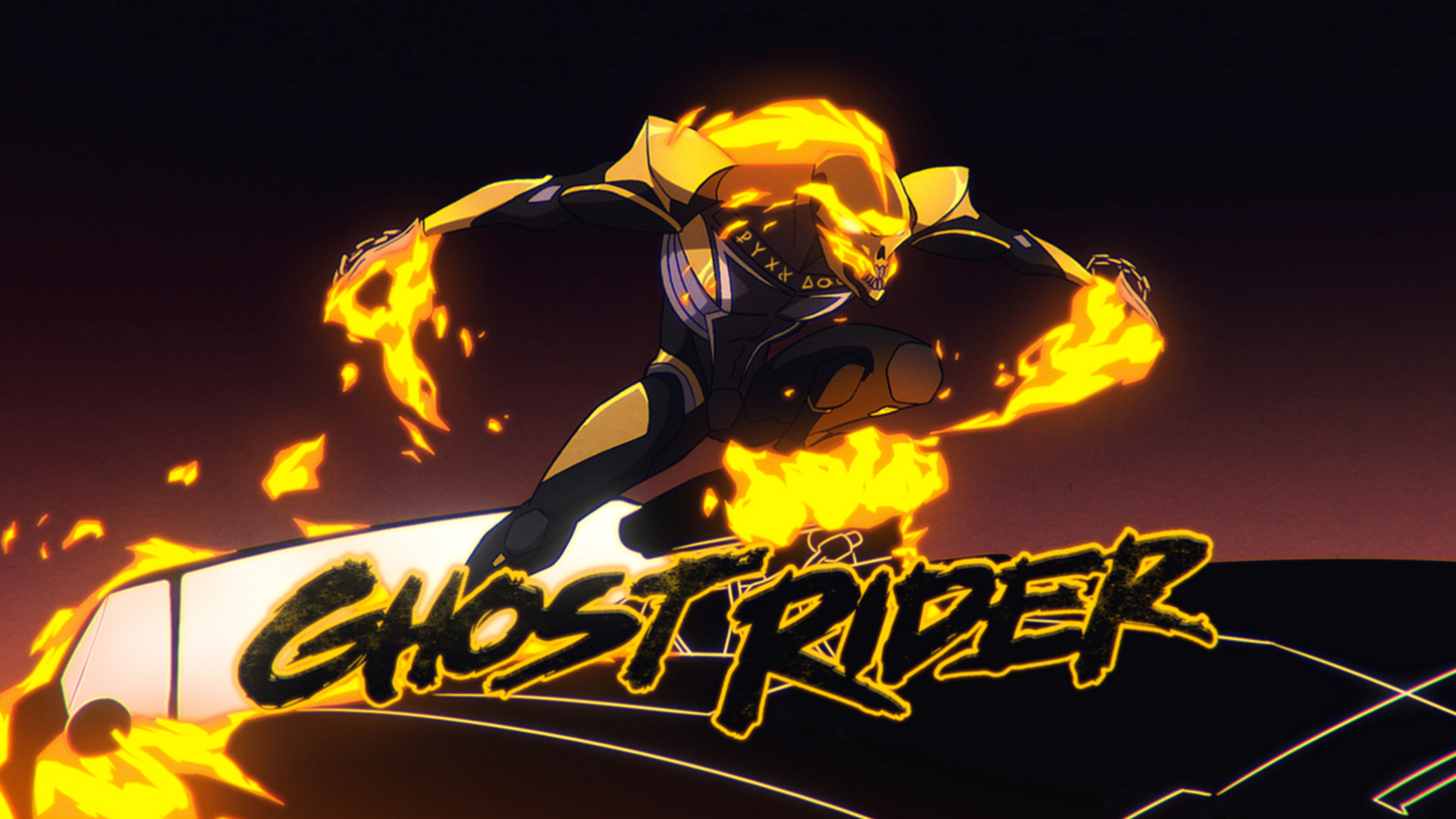 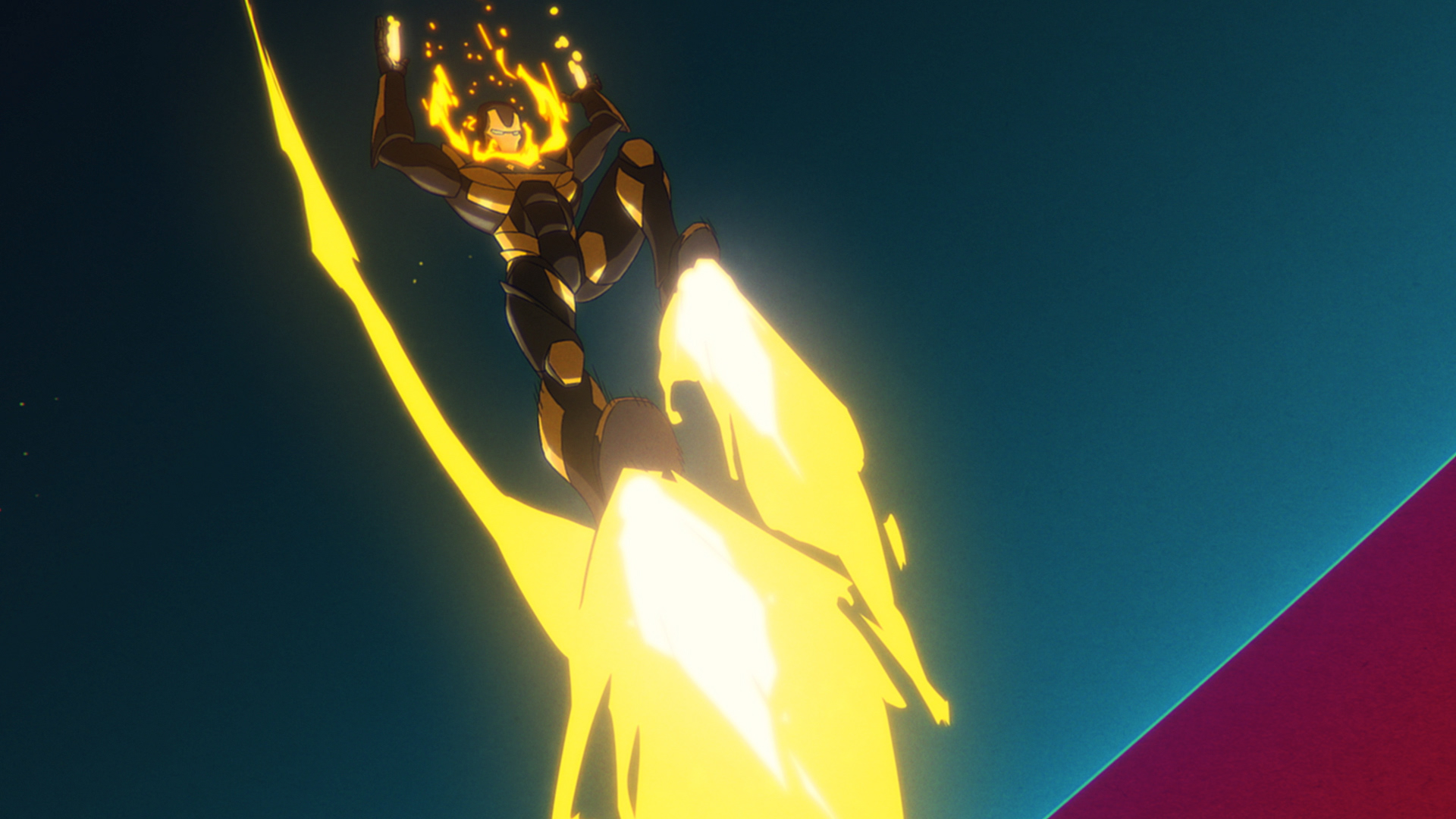 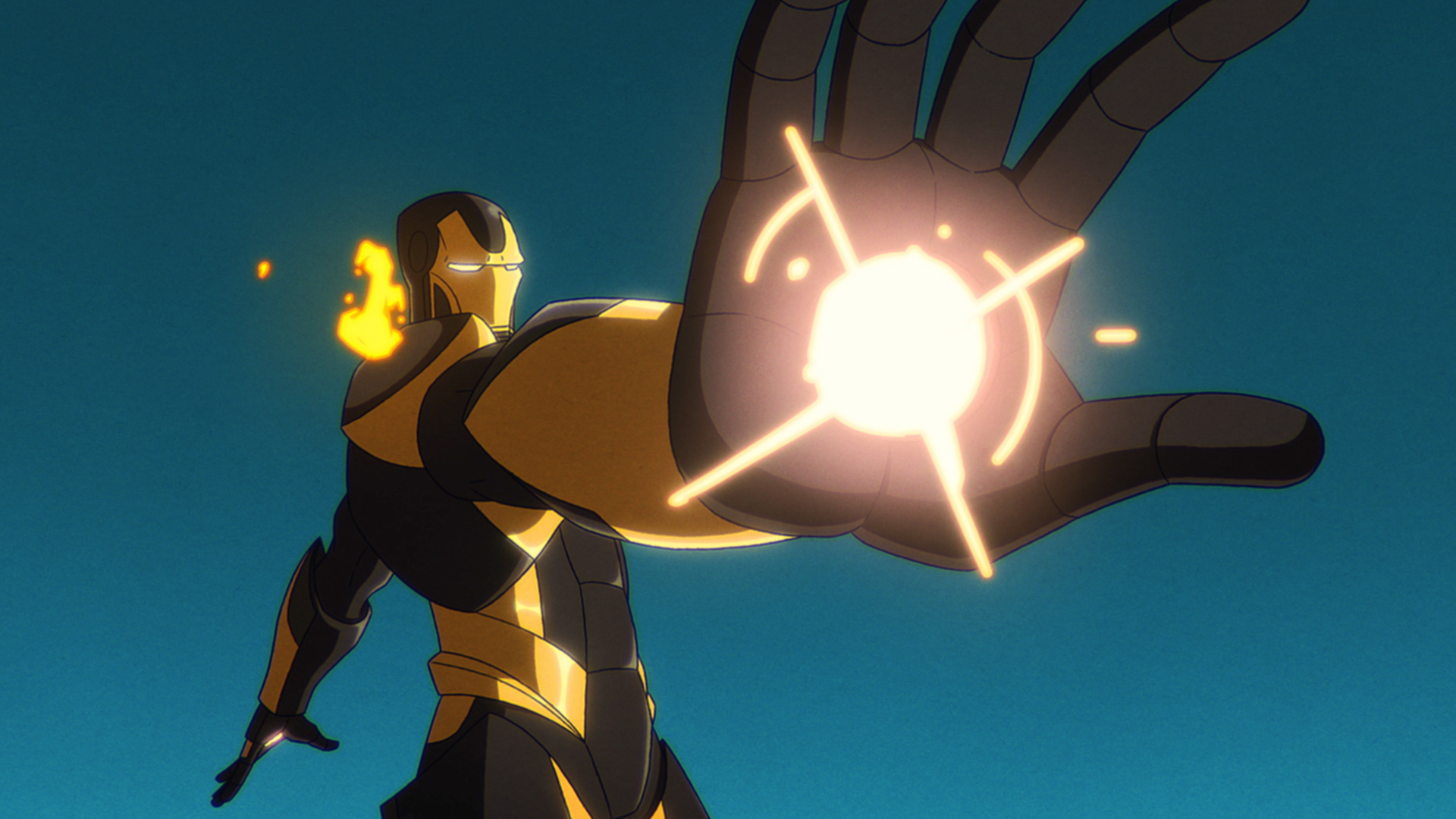 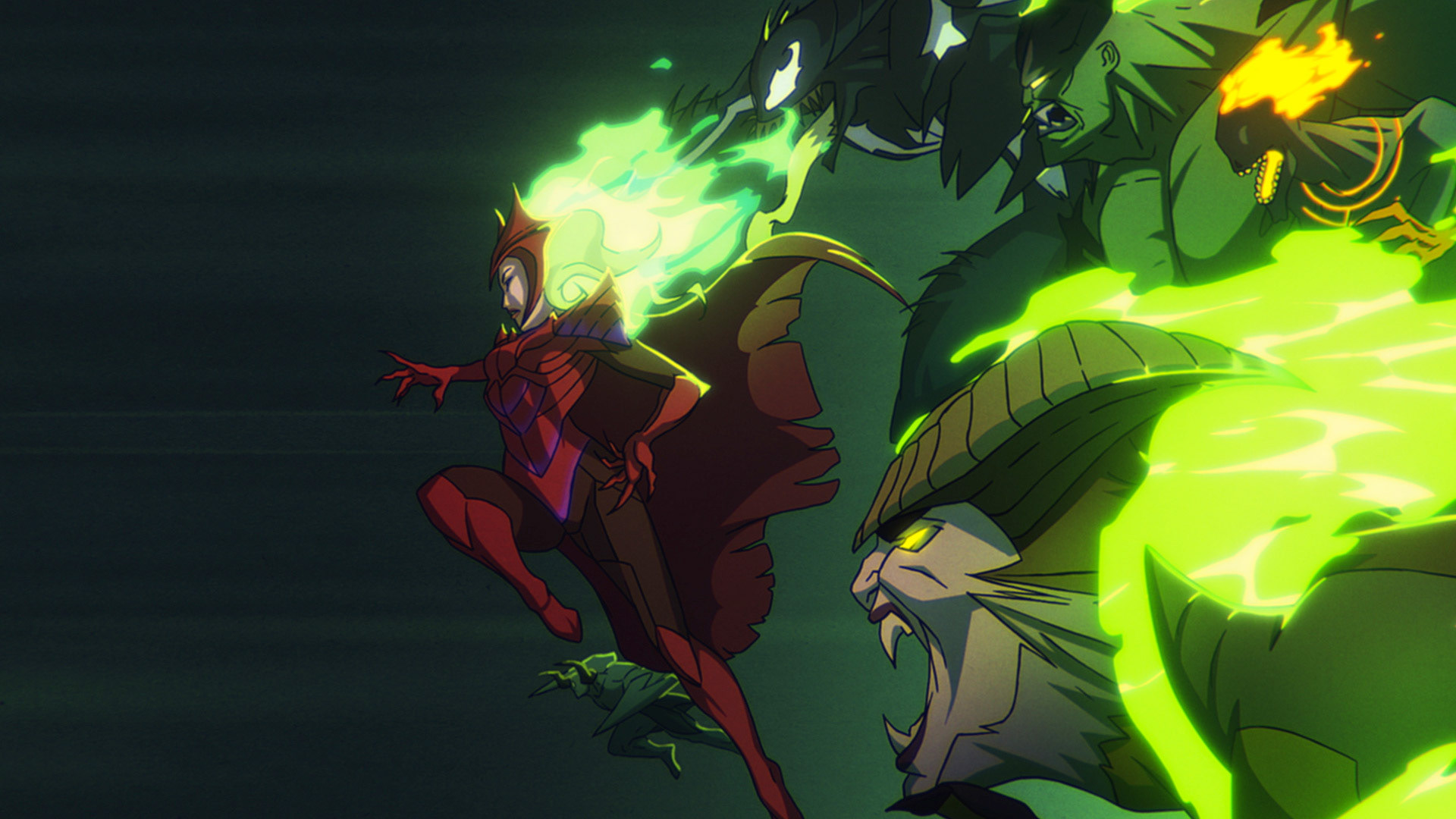 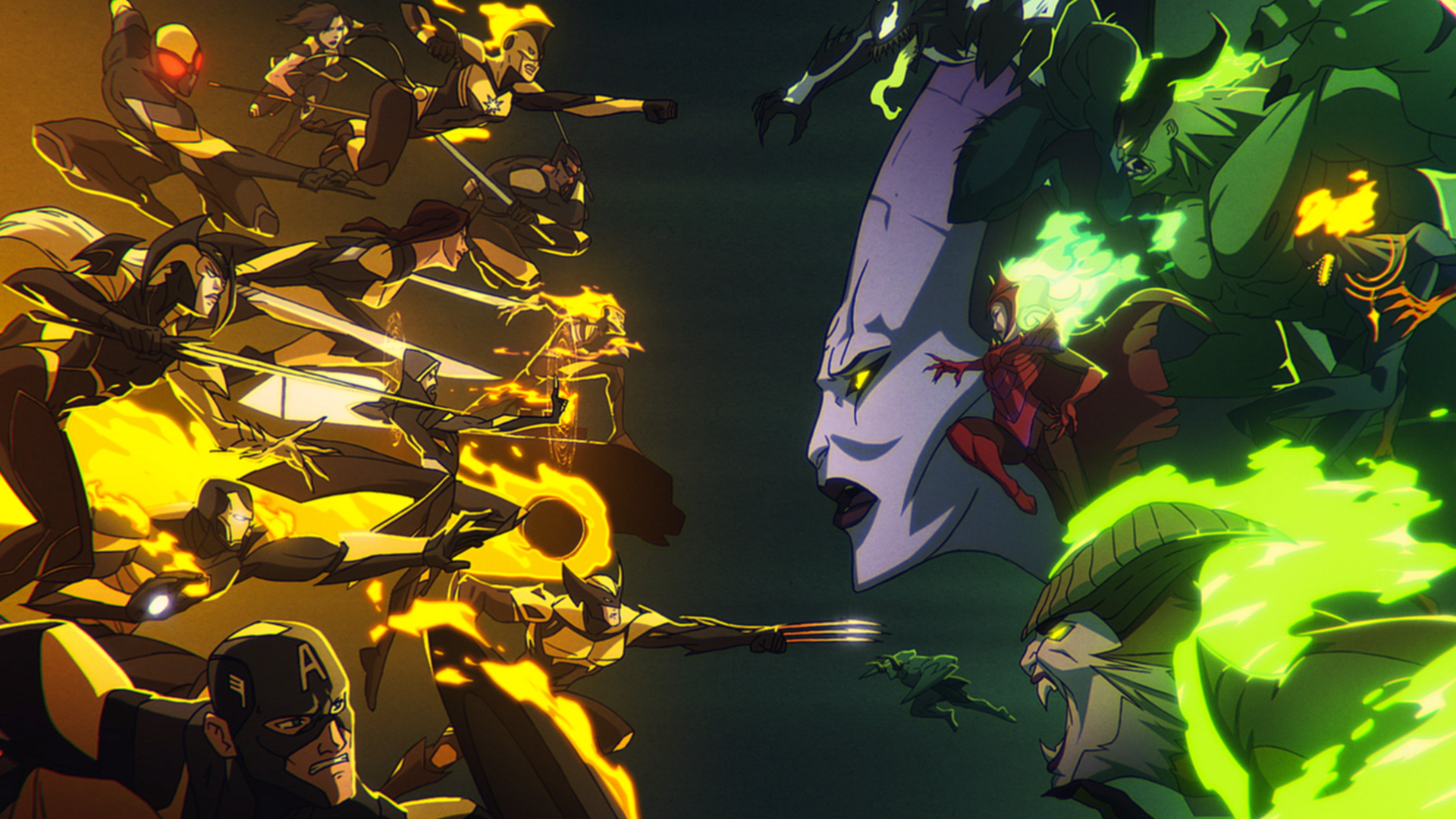 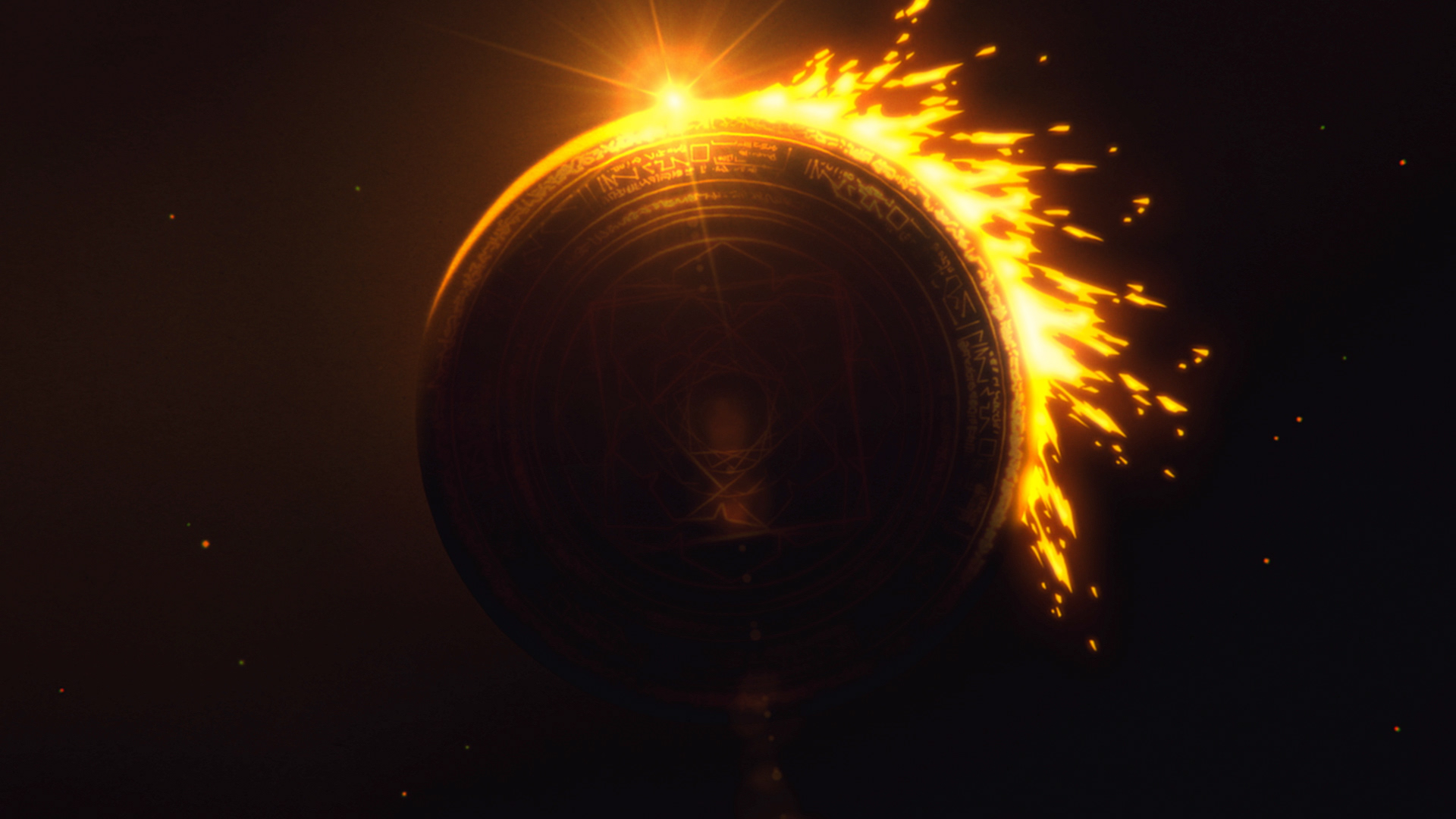 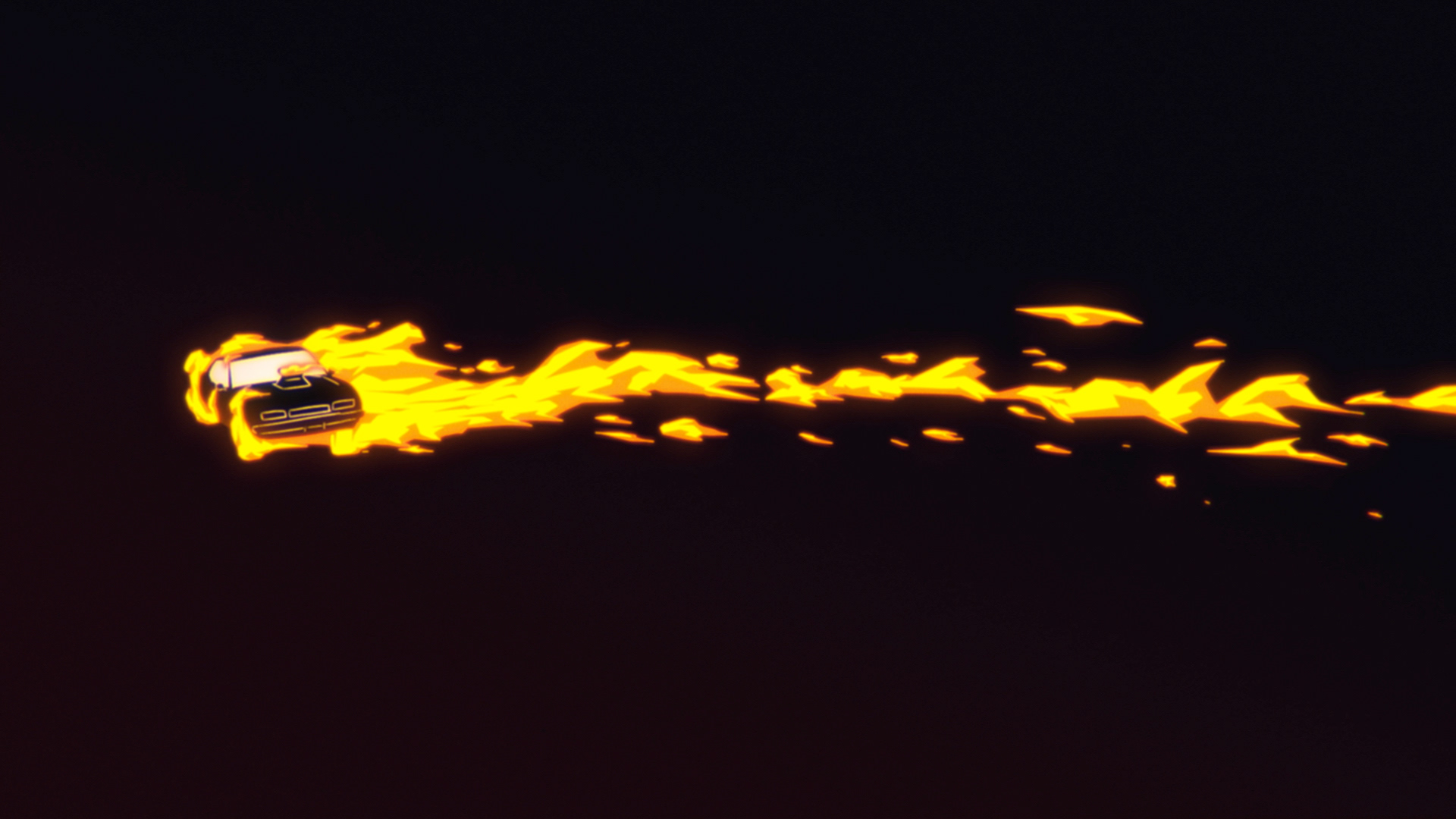 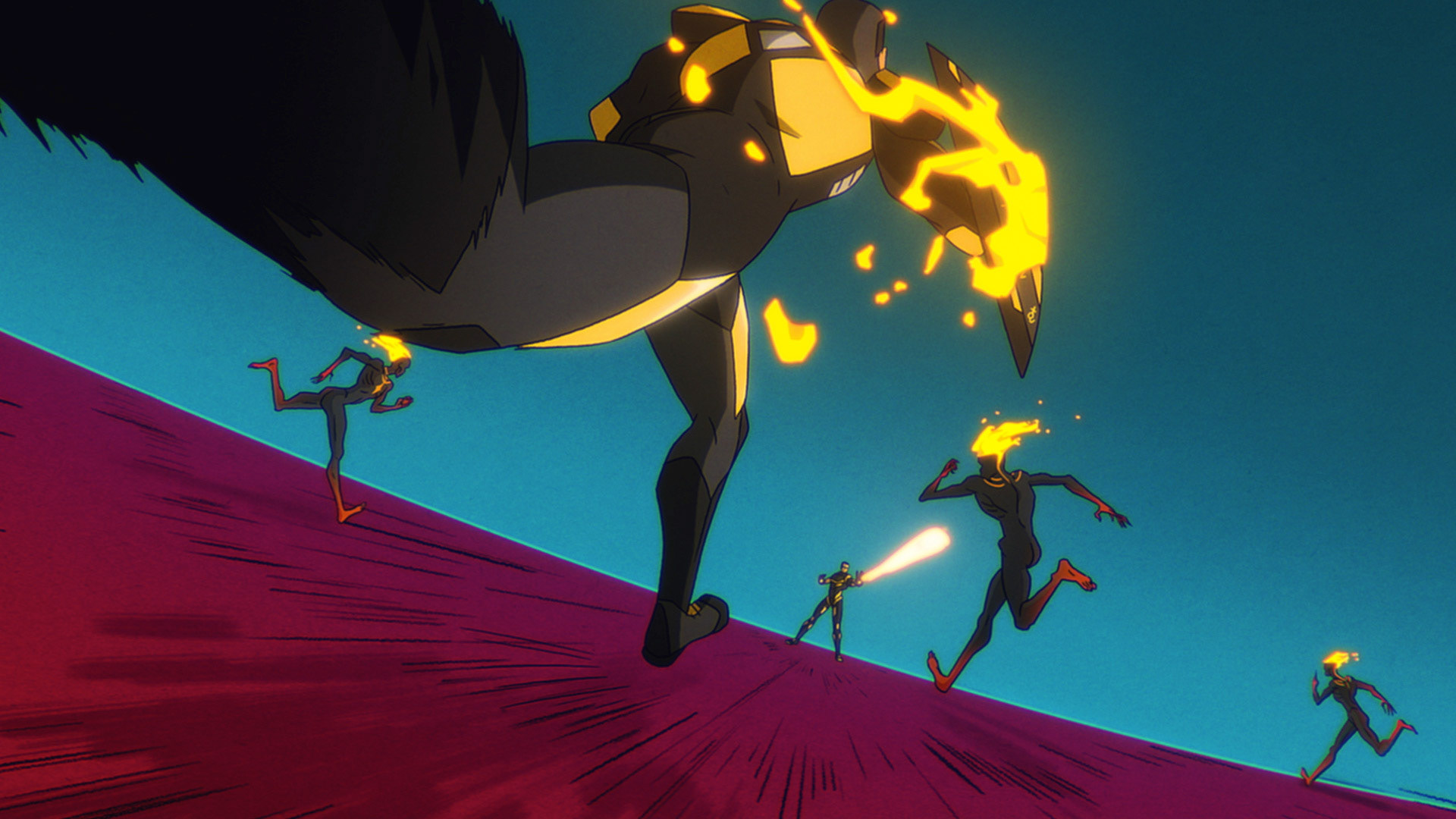